The Story of Bourbon County Stout

We spent the better part of a year with our friends at Goose Island, who wanted to explore the lifecycle of the famed barrel-aged beer, Bourbon County Stout. To tell the story, we trekked through white oak forests and toured coopers, distilleries, and rick houses, not to mention all the fun we had filming in Chicago.

Goose Island’s internal team, Mike Smith and Mike Erickson, produced this episodic documentary, while Ken Hunnemeder shared directorial and cinematography duties with Sergio Salgado here at Furnace FPS. To round out the talented team, Good Beer Hunting provided creative direction for Grit & Grain. We are thankful to have been a part of this great production crew that made the project so worthwhile.

An episode a week was released starting at the end of September. The video above is the fourth chapter in the Grit & Grain series. If you’d like to watch the whole thing, get some popcorn and sit tight.

Ch 2. – Hooked on Bourbon Ever Since

Ch 3. – All They’ve Ever Known Is Logging

Ch 6. – A Standard in the Industry

Ch 7. – The Hardest Part is Waiting

Ch 8. – Each Sip Is Telling a Different Story

Ch 11. – Coffee is in Everything Down There That’s why a group of Goose Island employees set out to uncover the full story of Bourbon County Stout. What we found was a story larger than we had ever realized. A story that uncovers a large cast of characters, crosses state lines, and spans generations. From the loggers that down the American White Oak used to make bourbon barrel staves, to the distillers that fill and age bourbon on those staves. This is Grit & Grain. This is what it really takes to get Bourbon County Brand Stout into your hands.

1.1.2019: Goose Island has released a coffee table book recounting the Story of Bourbon County Stout and our approach to capture this story. Check it out here.

2.6.2017: Last year we helped Goose Island on a follow up episode to the Grit & Grain series. Check out Chapter 10 of the on-going Bourbon County Stout sage. Link 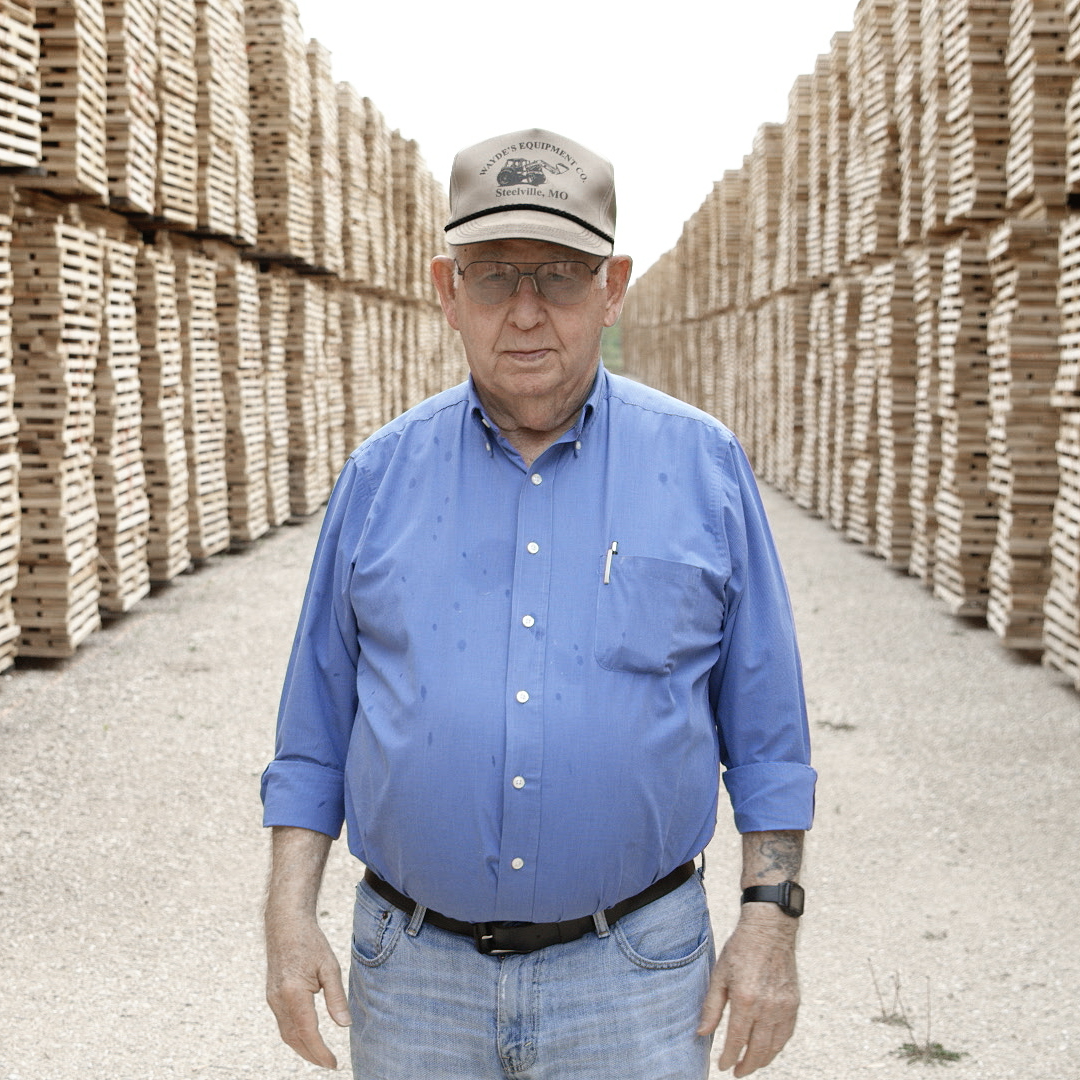 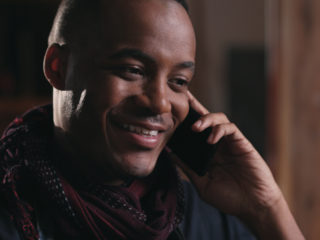 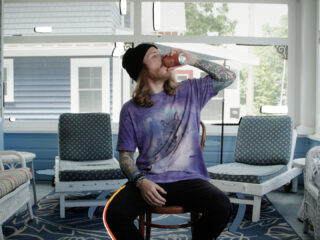