The Story of Artist Derek Hess

Forced Perspective is a feature length documentary which premiered in 2015. Director Nick Cavalier approached us to help him accomplish his vision and story. We spent a week in Cleveland, OH shooting interviews, capturing footage, getting to know Derek Hess, and playing with his dog Rommel. We worked as a small crew and covered every corner of Cleveland as we bounced around interviewing Derek’s friends, fans, and colleagues.

After our initial production week, Nick enlisted the help of the talented John Pope (Blood Brother) to help capture additional footage. For most of 2014, Nick was tucked away in his editing suite finishing up the film while collaborating with Coat of Arms, See Music, Matthew Santos and other talented artist, filmmakers and musicians. The film premiered at the Cleveland International Film Festival on Friday, March 27th 2015 and has been screened at the festivals listed in the sidebar. 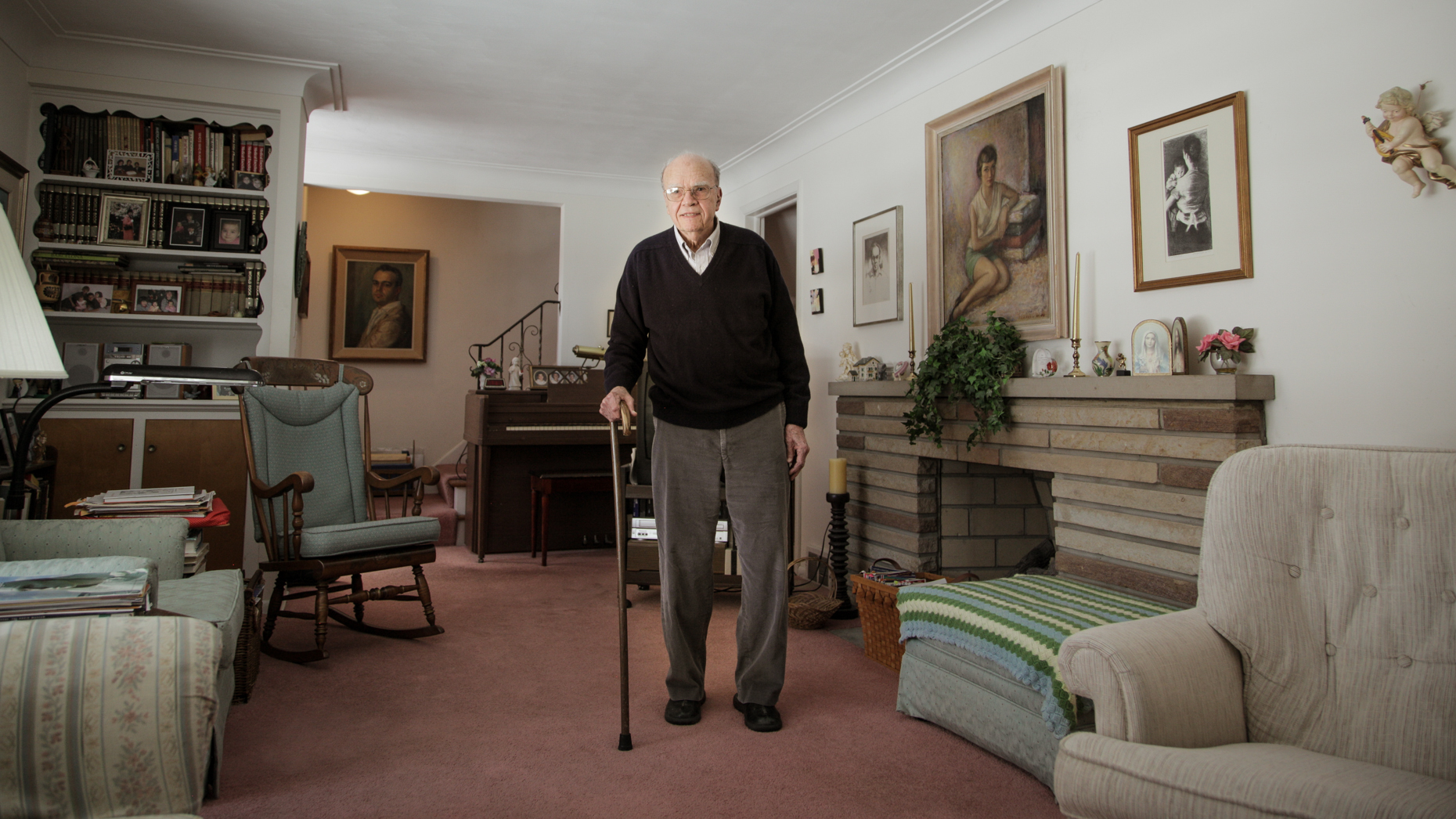 “Forced Perspective” is an intimate portrait of iconic Cleveland artist Derek Hess by filmmaker Nick Cavalier. The film is a journey through Derek’s struggle with alcoholism and bipolar and how these demons effect the artwork, presenting a voyeur into Derek’s personal life, revealing his process and philosophy. This film showcases the evolution of a celebrated artist, his effect on music and culture while highlighting the link between creativity and mental illness. 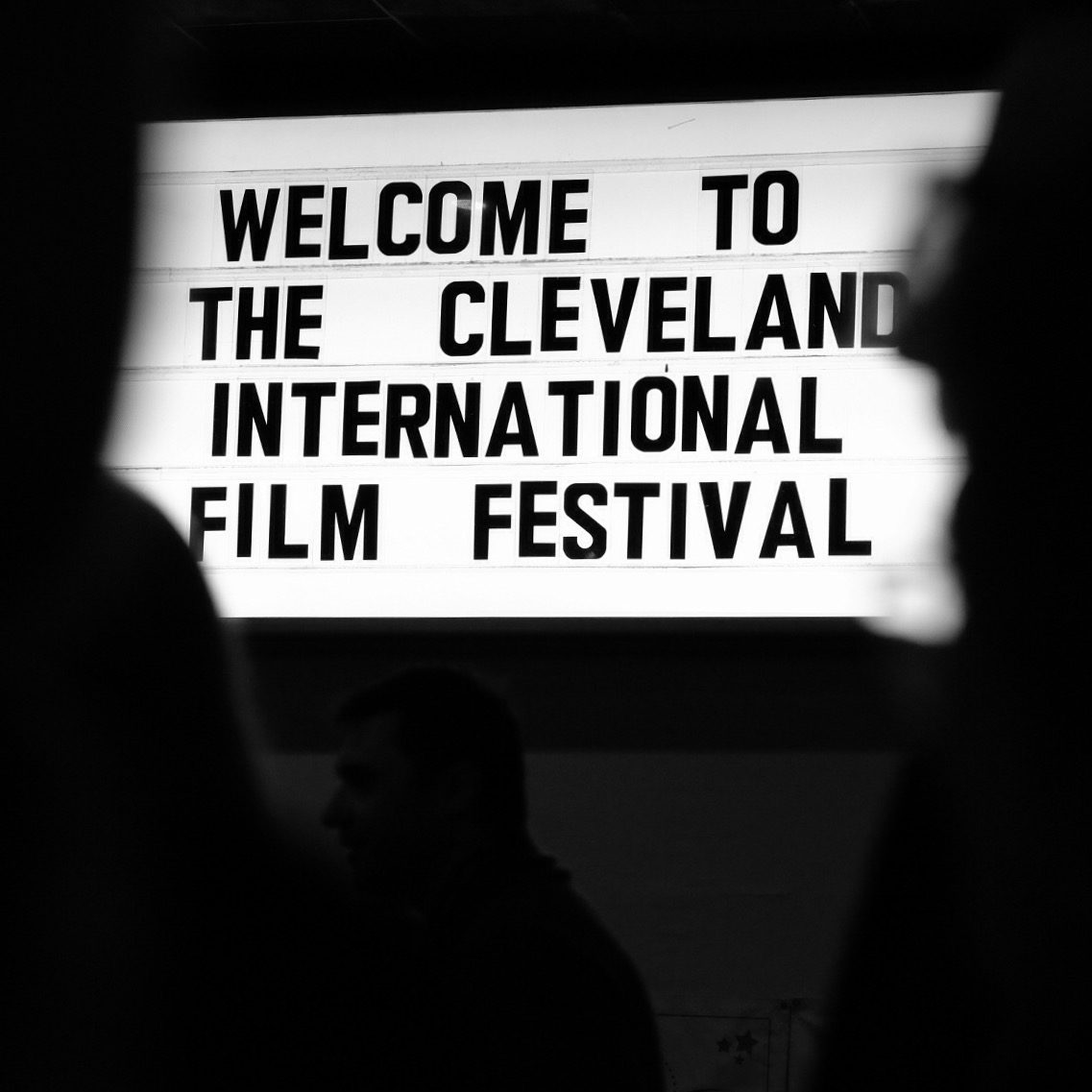 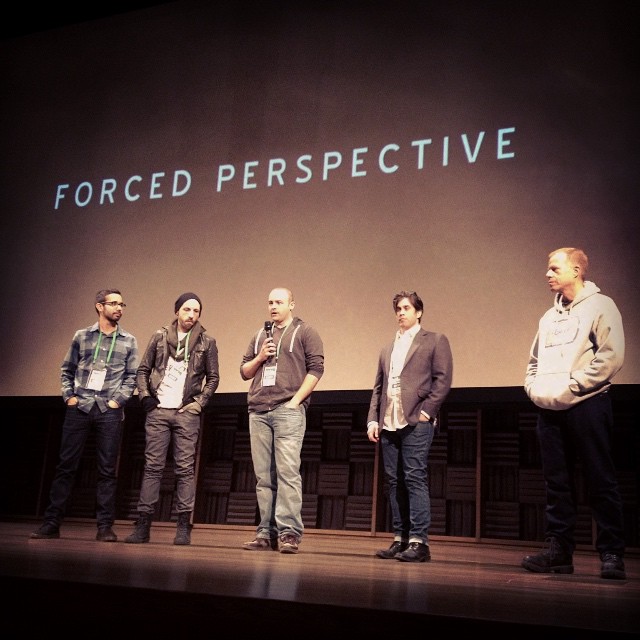 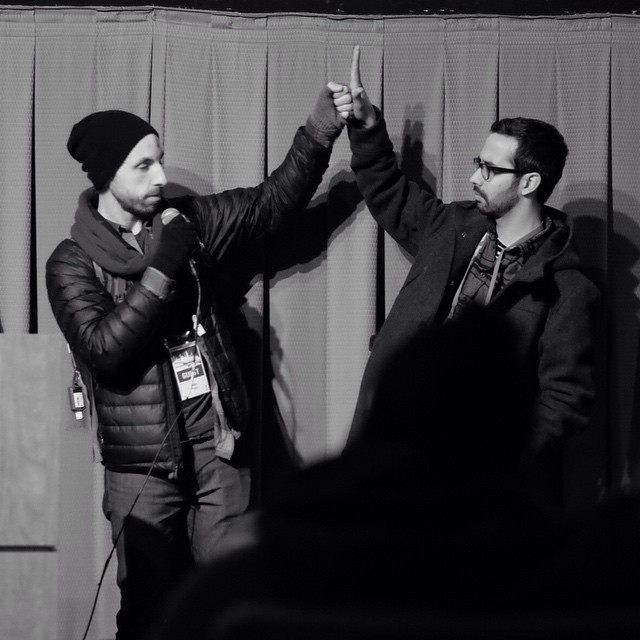 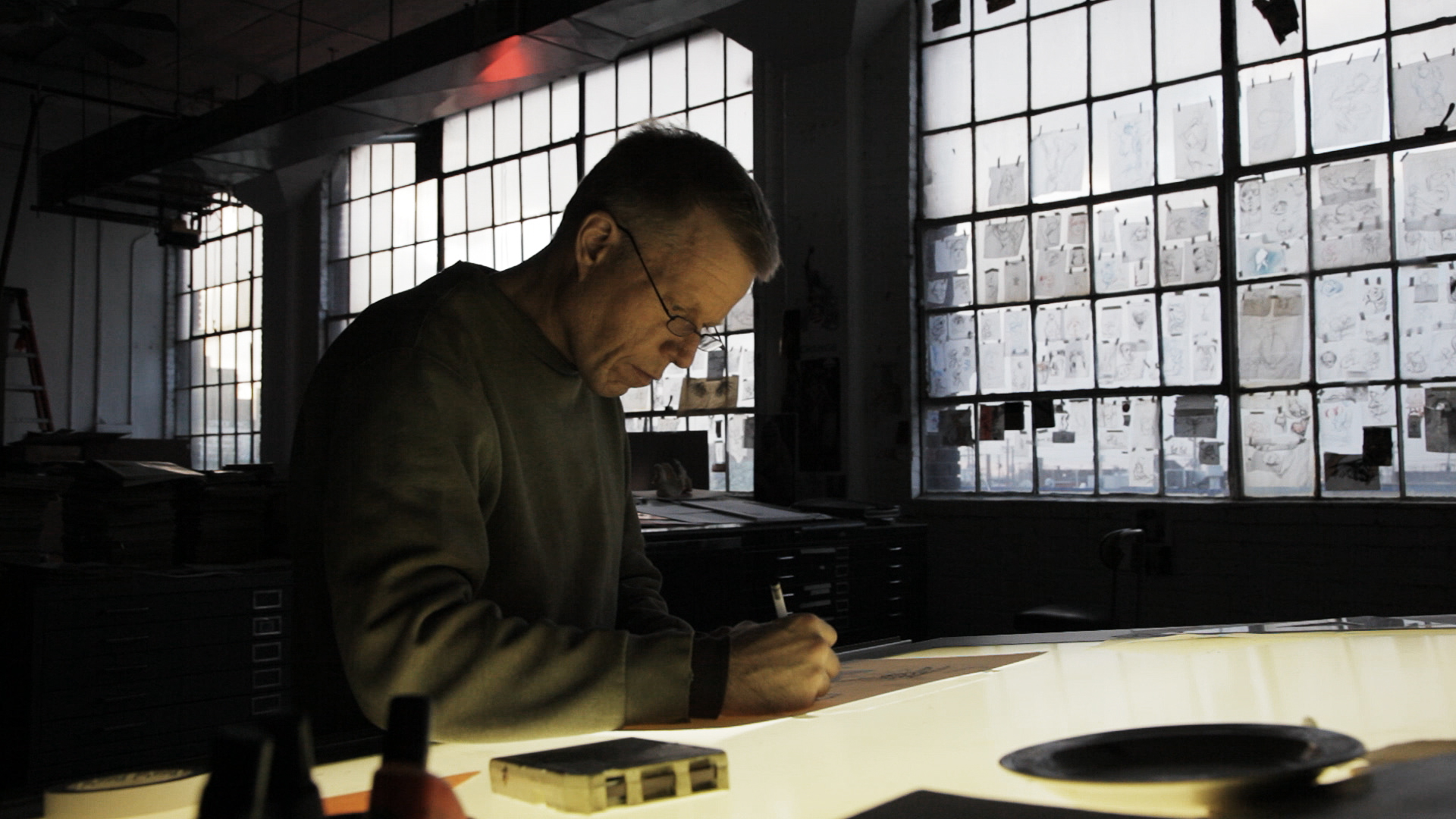 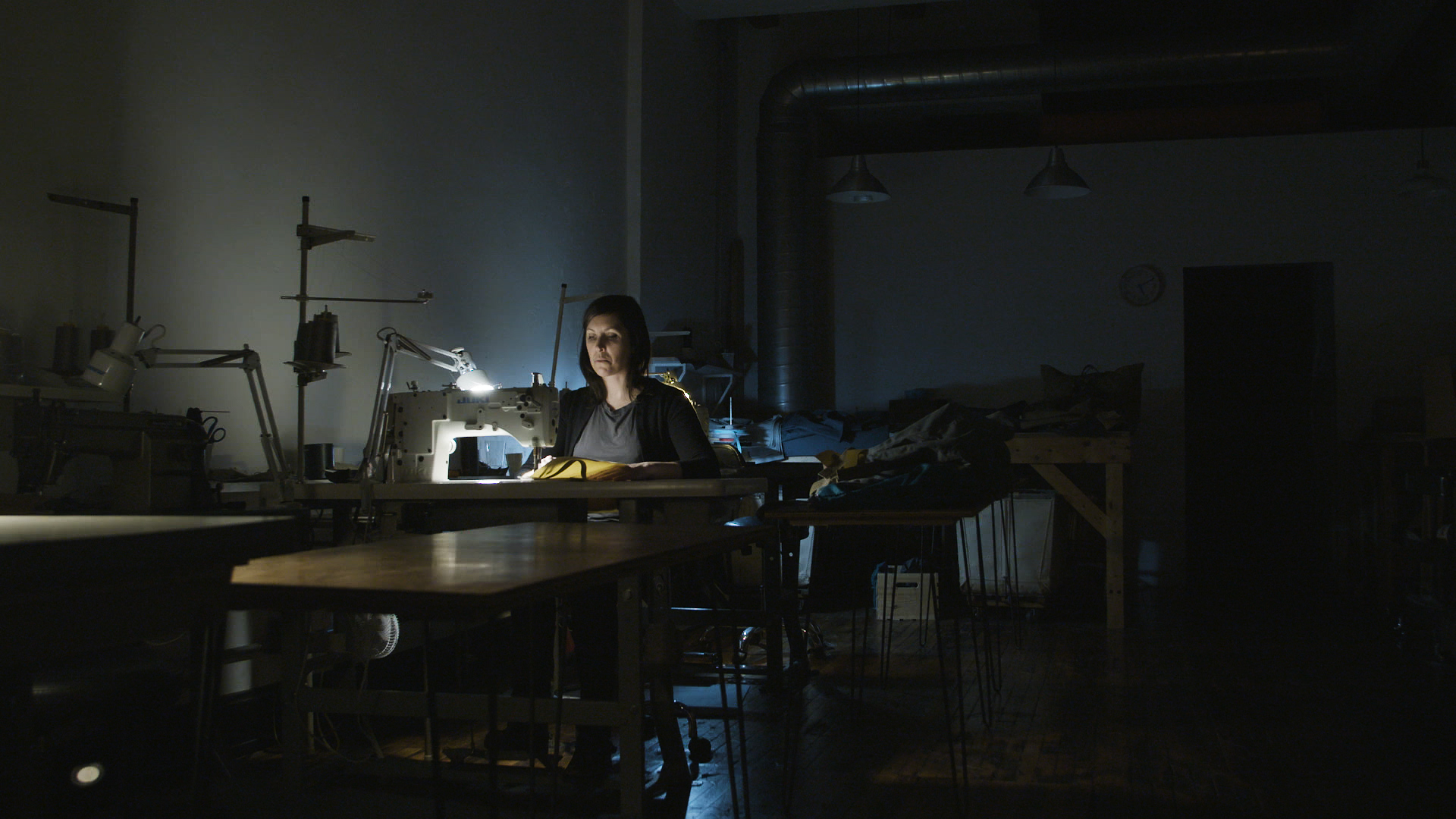 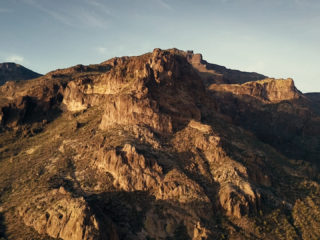